Now day’s Musicians in Uganda are taking part in political issues and it’s very hard to separate Ugandan music and politics which has raised a lot of questions to the people about the future music industry.

Different Musicians like Catherine Kusasira, Nakangubi Jenipher commonly known as full figure, musicians Mark Bugembe commonly known as Buchman who were appointed as presidential advice’s on different matters further more different musicians like Bobi wine who is the current Kyadondo East Mp, Kato Lubwama Paul Mp for Rubaga division also escaped the music industry good enough one can get a lot of money then escaping it to politics to get more money. Musicians use fame which the climax of it is getting money and escaping into politics to use the popularity and fan base to win political positions like mp, mayors and Heads of the state.

Musicians who want rule, music is one way of ruling because most people trust in the music from them that means one can change his or her community though his or her music message for example Bobi wine songs like “Osbola” you can a song which empowers the ghetto youths that they can make it in life “Dembe” peace a song which called upon Ugandans to vote in peace during the 2016 presidential elections.

Music and politics are important fields and any developing country like Uganda needs them but if we neglect one of them that is neglecting one part of development. Musicians should build the music industry and in future things will be vice versa politicians will also escape from politics to the music industry. 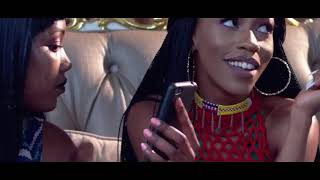 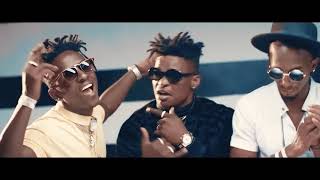 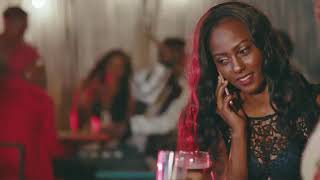